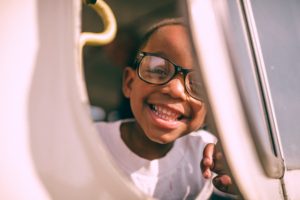 BRAIN DEVELOPMENT IN INFANTS AND CHILDREN through ADULTHOOD

Did you know the brain will be developing until 25 to 30 years of age? And most importantly, do you know what generates and coordinates the development of the brain? You guessed it! The BRAINSTEM!

At birth, there are only two parts of the brain that are completely developed – the Brainstem and the Amygdala. The Brainstem is the electrical source and the hard drive. A portion of the brainstem is in the upper part of the neck, making it vulnerable during the birth process. The Amygdala is the emotional center. It’s important for a baby to be able to express itself for survival reasons. However, if the Brainstem/Amygdala portion of the brain is injured or affected, it makes the person (infant or child) feel overly anxious, with episodes of anger, fear and/or excitement (and may fully manifest into adulthood if not corrected).This compression of the Brainstem and Amygdala from birth trauma or during childhood injuries may lead to a vast number of disorders. 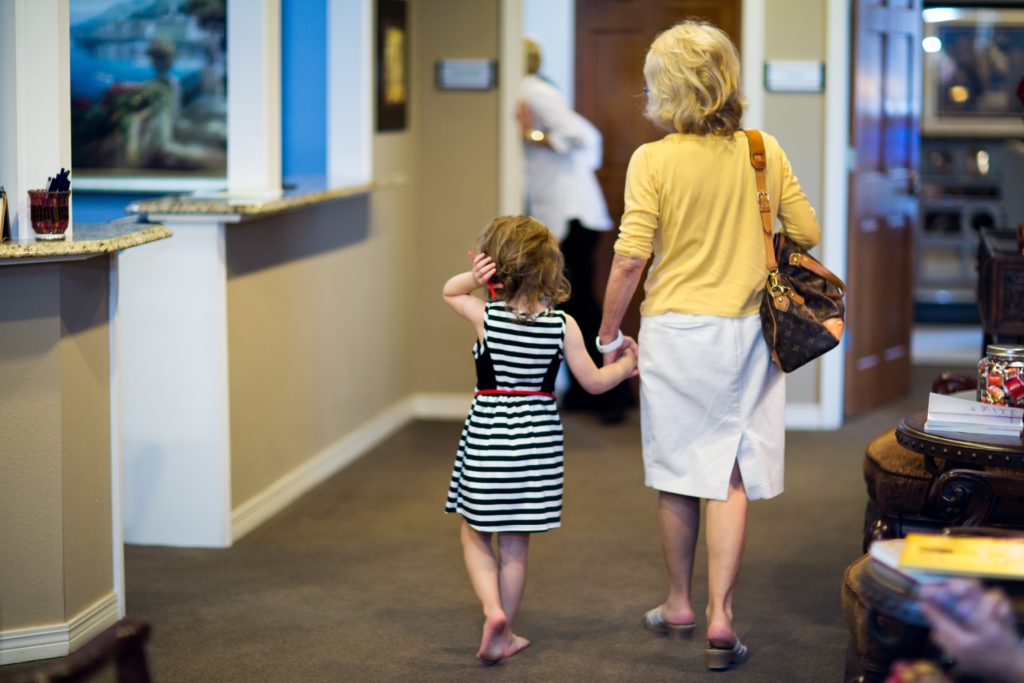 The Brainstem, as mentioned, is the electrical source and the hard drive. It generates the energy to cause the development of each part of the brain. At any point, if there is enough compression on a neuron bundle that initiates within the brainstem, the area of the brain connected to that neuron bundle does not completely develop. Infants who experience traumatic births often show delayed development. This is where the care we provide is so vital. If all the compression around the brainstem is removed there is a very good possibility those areas of the brain will start developing again. This greatly improves the chances of these babies brains and bodies developing normally.

As we skip forward to the final stage of brain development, maturation of the Pre Frontal Cortex begins in the later teenage years and extends into the late twenties/early thirties. The Pre Frontal Cortex is what we know as the “Adult Brain.” Its Responsible for: critical thinking, controlling impulsive behavior, moral decisions, handling peer pressure, understanding financial and relational issues. 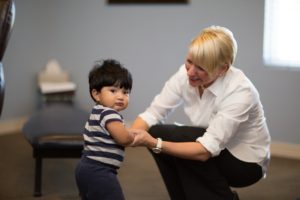 Think of the difference in the behavior between an 8 year old and a 28 year old. But, if there was an injury or accident during the early teen years (a car wreck, sports injury, or even extreme emotional trauma) this “adult brain” does not follow it’s normal path of development. As a result, it makes transitioning to life’s greater challenges even greater.

If you have questions about how we can help your child, teenager or young adult, please call us and we ‘d be happy to schedule a consultation. (All consultations are complimentary.)

Here’s a short list of symptoms and diagnosis we have seen infants, children and young adults recover from: 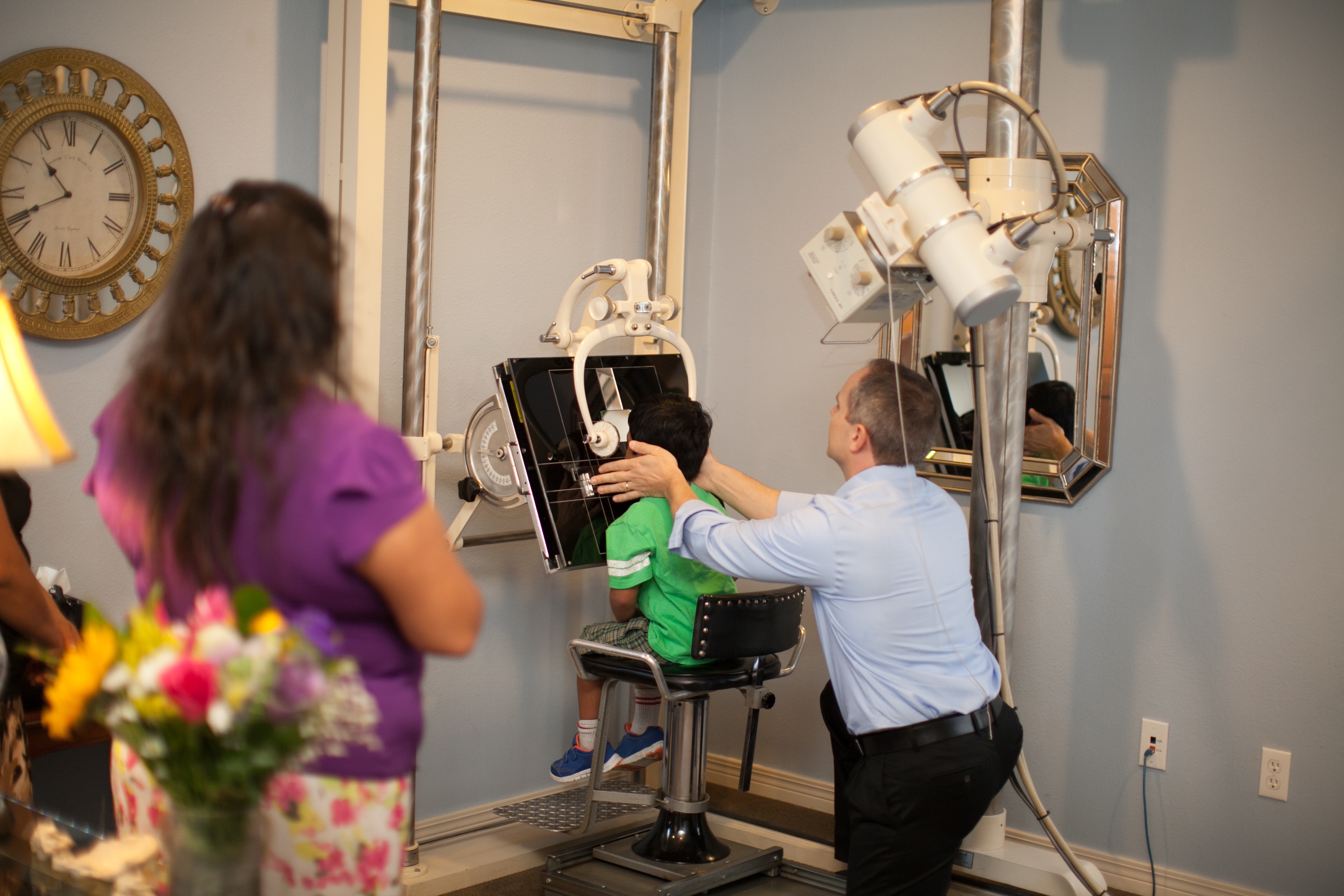